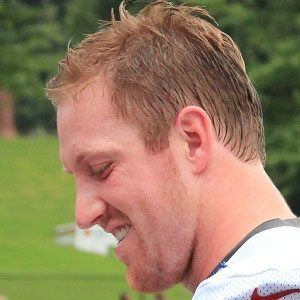 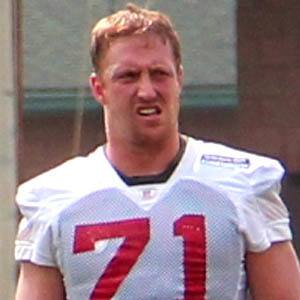 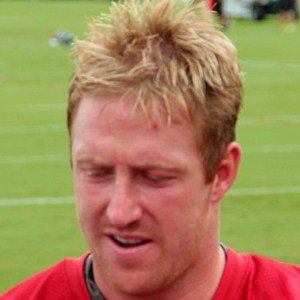 NFL defensive end who began his career with the Atlanta Falcons in 2008. He is also known for becoming a cast member of the Bravo show Don't Be Tardy.

He had a very successful college career at the University of Montana, where he was named Big Sky Conference Defensive MVP in 2007.

In 2007, he won the prestigious Buck Buchanan Award.

He married Real Housewives of Atlanta star Kim Zolciak on November 11, 2011. He has a total of six children: Brielle, Ariana, Kaia, Kane, Kash, and Kroy Jr.

He and Matt Ryan were both drafted by the Atlanta Falcons in 2008.

Kroy Biermann Is A Member Of