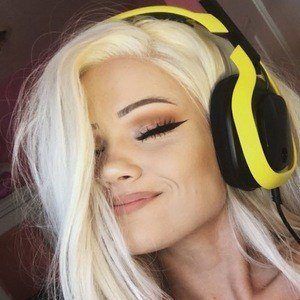 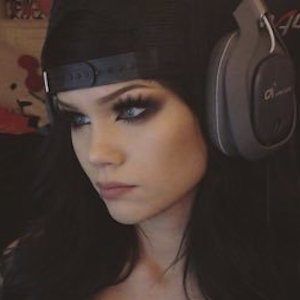 Online gamer who is particularly known for her justfoxii Twitch live gaming channel. She has been a sponsored, full-time broadcaster there, and has streamed a wide variety of games, including Counter-Strike: Global Offensive.

She joined Twitter, where she began amassing her social media following, in February 2012.

Her real name is Kylee Carter.

She and Nick Bunyun are both known for their Counter-Strike: Global Offensive online gameplay.

justfoxii Is A Member Of