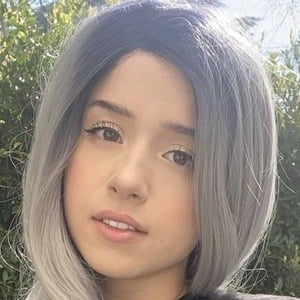 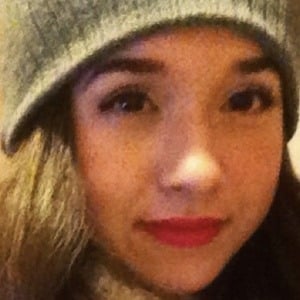 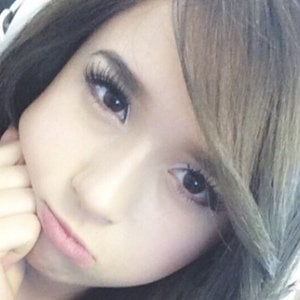 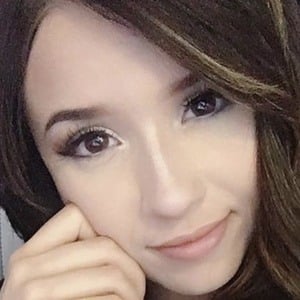 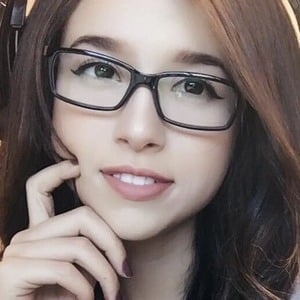 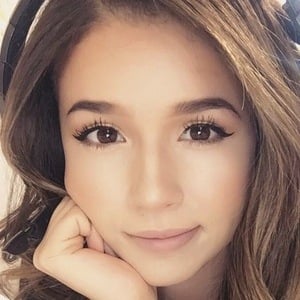 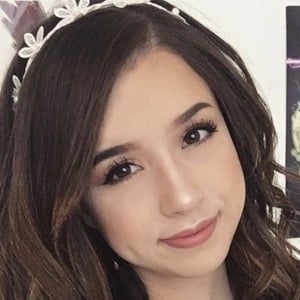 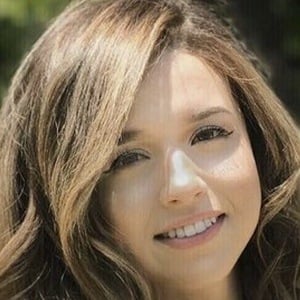 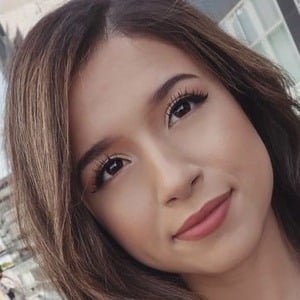 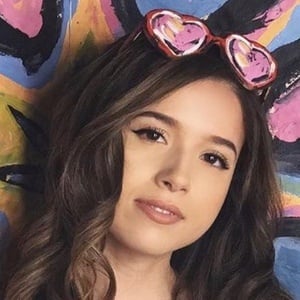 League of Legends Twitch superstar and YouTuber with more than 7 million followers on the former platform and over 5 million subscribers on the latter. She can often been seen on both platforms telling stories, making jokes, and unboxing geek subscription services.

One of her most popular YouTube videos is "Stream Highlight With Corobizar and ImSoFresh!" posted on March 5th, 2015. On top of her main YouTube channel, she also has an ASMR channel called Poki ASMR.

Her real name is Imane, but she has been known to go by Amy. She is fluent in both English and French. She has a brother.

Her friend Nikki Smith is also an incredibly popular streamer on Twitch.

Pokimane Is A Member Of