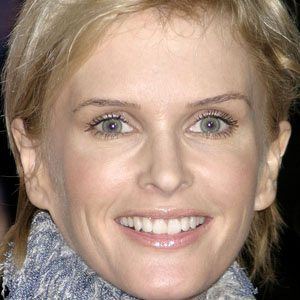 Initially famous for her Marie Claire and Vogue cover shoots, she later pursued an acting career, appearing in the Kirsten Dunst feature Get Over It (2001), as well as in the comedy sports movie Tennis, Anyone..."? (2005).

Early in her modeling career, she walked the runway for the Autumn and Winter 1997 collections of Bill Blass and Anna Sui.

As a model, she was frequently photographed by fashion photographer Steven Meisel.

She spent her youth on a horse farm in Thames, New Zealand. She later raised daughters named Lito, Dione, and Danae with her husband, Spiros Poros.

She appeared with Argentine model Ines Rivero in the 2000 feature film Boys and Girls.

Kylie Bax Is A Member Of