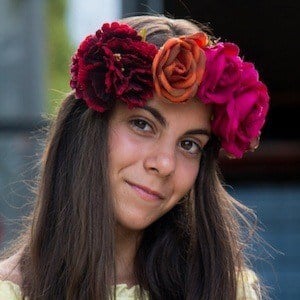 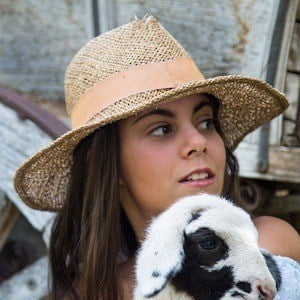 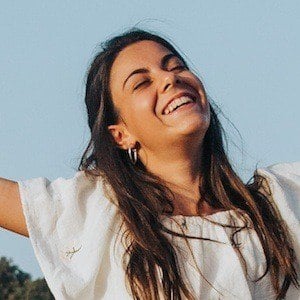 Versatile internet celebrity most well known for her YouTube channel La Diversion de Martina. She has earned more than 4 million subscribers creating unboxings, sketches, vlogs, and challenges, amongst other videos. She has also published a book series under the title La Diversion de Martina. She made her film debut in the 2019 movie Padre No Hay Más Que Uno and she reprised her role in the 2020 sequel.

She began her YouTube career in May 2015 when she released the debut video "COMO HACER UNA CASITA PARA #MASCOTA MODELO HELLO KITTY//DIY FACIL."

She has amassed over 3.6 million fans to her martinadant TikTok account. She launched a YouTube channel called Martina Channel, where she posts videos about TikTok. She has published a series of books with the publisher Penguin Random House. She released her first original song "Like" in March 2019.

She was born and raised in Marbella, Málaga. Her full name is Martina Valeria D'Antiochia. She has a brother name Leandro and a sister name Florencia. She has a pet cat named Lee.

La Diversión de Martina Is A Member Of