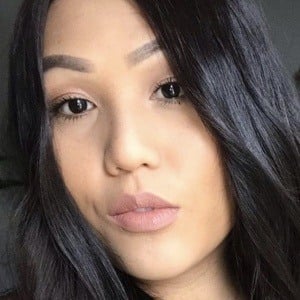 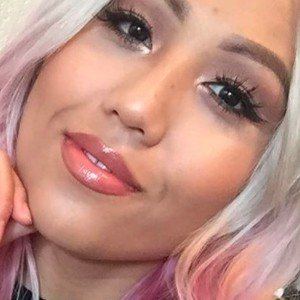 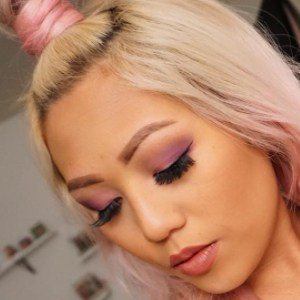 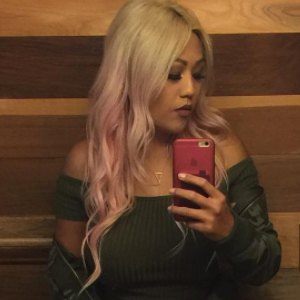 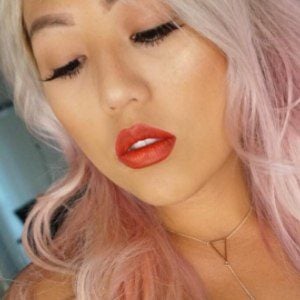 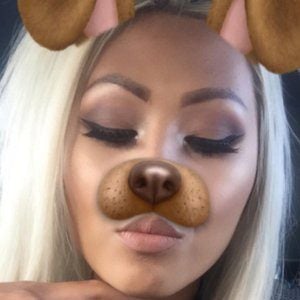 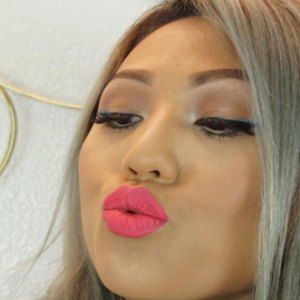 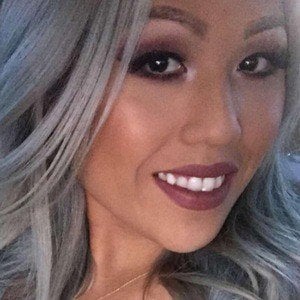 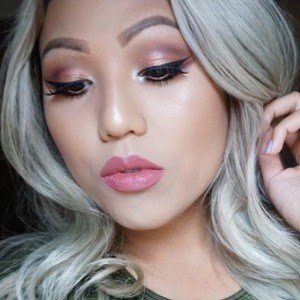 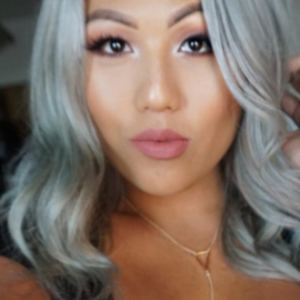 Known for her trademark pink hair, she is a YouTube vlogger who publishes beauty tutorials, fitness and lifestyle content. Her most popular content, however, would become her eating videos.

She published a first video called "What's in my purse ( Michael kors)" in September of 2014.

Videos of her eating loaded Doritos, pizza, taco bell, and other foods have helped her accumulate over 40,000 subscribers.

She is married. She has a son named Kolby and a daughter, Mariah.

One of her most popular videos is called "Kylie Jenner Perfect Grilled Cheese."

Lalaloves Is A Member Of