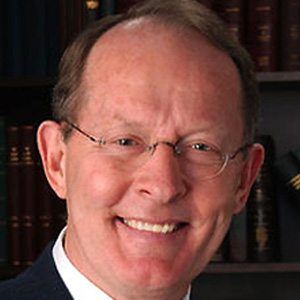 Republican politician who became a United States Senator from Tennessee in 2003 after serving as Tennessee Governor from 1979 to 1987. In 2007, he became Chairman of the Senate Republican Conference, a position he held until 2012.

He graduated from both Vanderbilt University and the New York University Law School.

He broke rank with his fellow Republicans numerous times on issues such as gun control and Supreme Court nominations.

He married Honey Buhler in 1969; the couple raised four children.

He was the U.S. Secretary of Education under President George Bush.

Lamar Alexander Is A Member Of