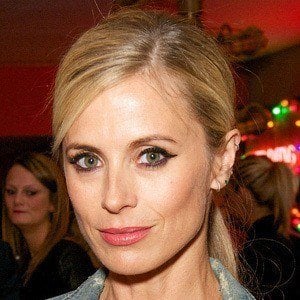 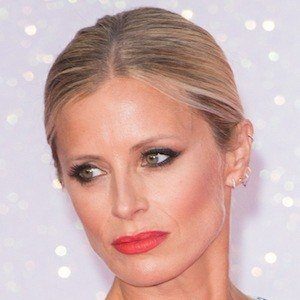 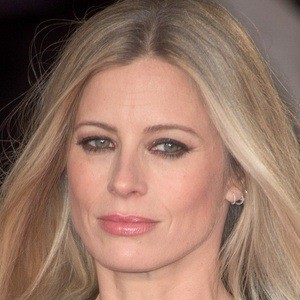 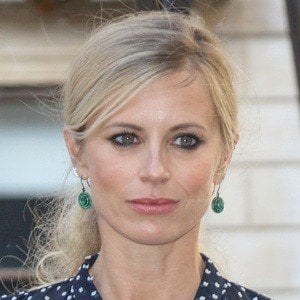 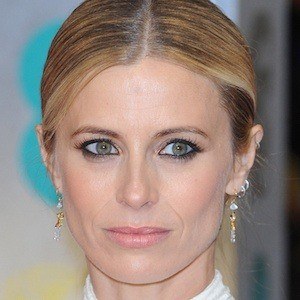 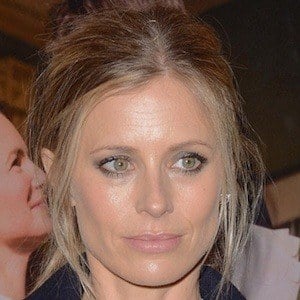 English model and writer who has been deemed the British It Girl. She has modeled for campaigns such as Guess, Jaguar, and L'Oreal. She has also been a writer for fashion magazines such as Vogue, Harper's Bazaar, Vanity Fair, and Glamour. She has been a contributing editor for British Vogue.

She studied English at the University of Southhampton.

She is also a jewelry designer and became creative director of the jewelry label Loquet London.

She is the daughter of Professor Peter Birks. She has a son named Luc and a daughter named Lola with partner Eric Fellner.

Laura Bailey Is A Member Of