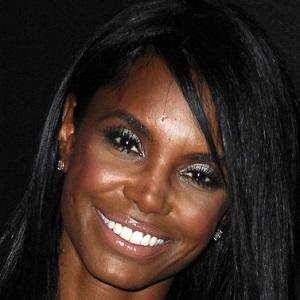 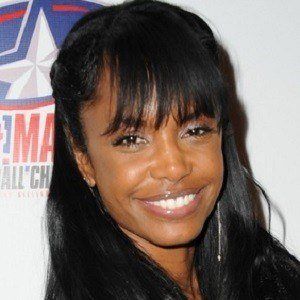 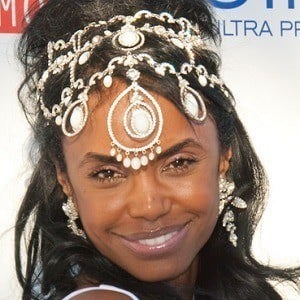 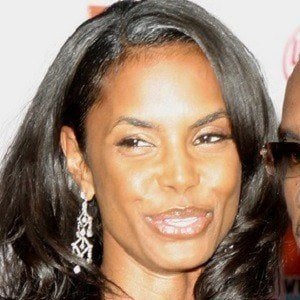 Former model and longtime partner of Sean Diddy Combs who was also a member of a girl group called Girl 6.

She was a model in her hometown of Columbus, Georgia. She moved to Atlanta in 1988 after graduating high school.

She has some acting experience with roles in the series Wicked Wicked Games and the film Mama I Want to Sing.

She had a son, Christian, and twins D'Lila Star and Jessie James with Sean Combs, whom she began dating in the 1990s. Their relationship ended in 2007.

She has a son with Al B. Sure named Quincy who was named after Quincy Jones.

Kim Porter Is A Member Of