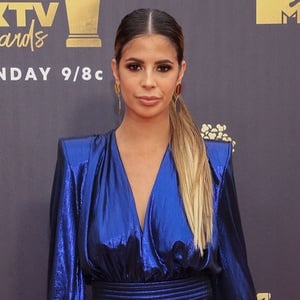 Professional model for a variety of different beauty and clothing companies. She is also an artist and Instagram celebrity. She manages a blog which features her modeling work.

She began as a graphic designer. She was discovered through social media, where her Instagram posts captured the attention of famous blogger HonorYourCurves. They featured some of her photos on their blog and she began to gain attention through Instagram.

She entered a contest and became the new face of Manik Magazine. She has increased her Instagram following since with now more than 230,000 followers on her account.

Born in New Jersey, raised in Northern California, and settled in Cartagena Colombia throughout her teenage years. Her mother is Venezuelan and her father is Northern European.

Her Instagram features several photos with other models including Gabriella Lascano.

Laura Lee Is A Member Of