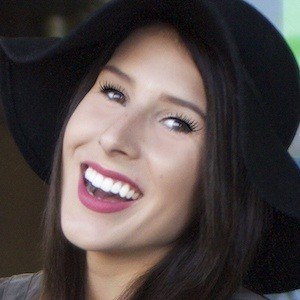 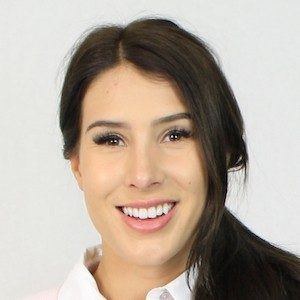 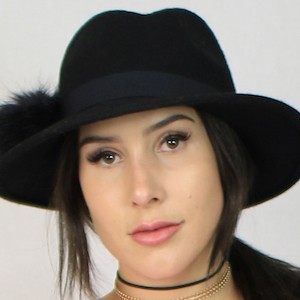 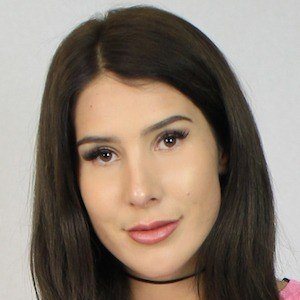 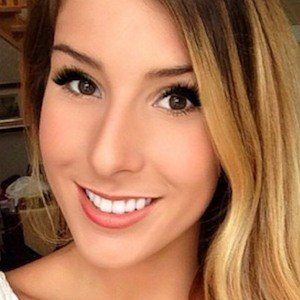 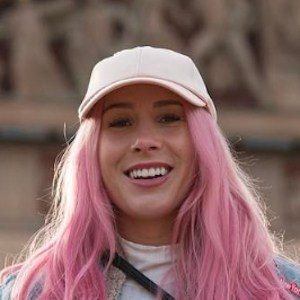 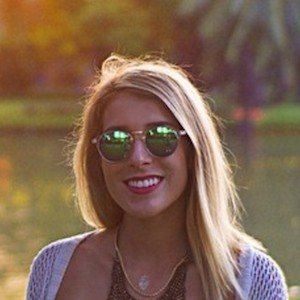 Fashion, beauty, and lifestyle vlogger who has over 250,000 subscribers on YouTube. She creates celebrity fashion tutorial videos, haul videos, and general vlogs.

She launched her YouTube channel TFashionFiles in 2013 and mostly created fashion lookbook videos before branching out.

She has two separate Instagram accounts. Her personal, self-titled one depicts her exotic traveling habits and the other one, TFashionFiles, promotes her YouTube channel.

She began a relationship with Christian LeBlanc in 2011.

She is a big fan of television show host Ellen DeGeneres.

Laura Reid Is A Member Of