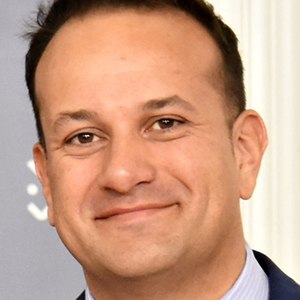 Irish politician who has gained fame as the first openly gay Irish government minister. He has served as the Minister for Defense and leader of the political party, Fine Gael.

He was involved in a meeting between the Oireachtas and Volodymyr Zelenskyy.

Leo Varadkar Is A Member Of