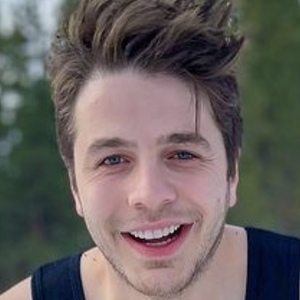 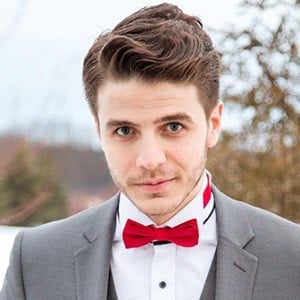 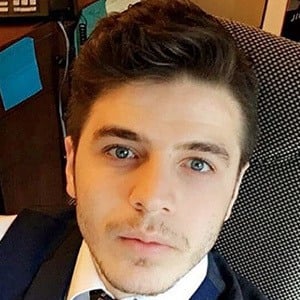 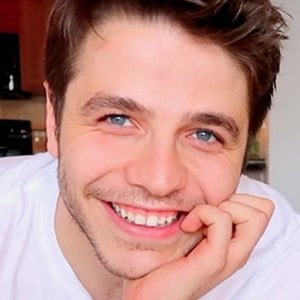 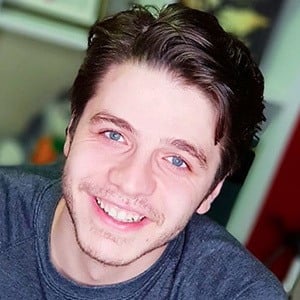 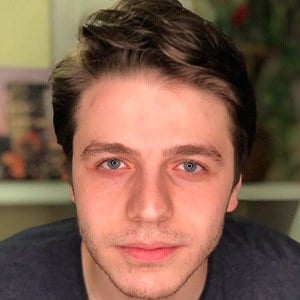 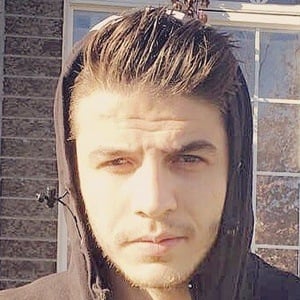 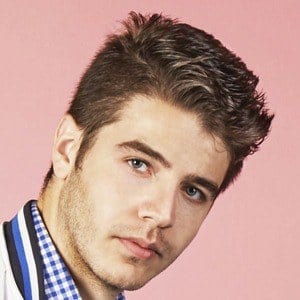 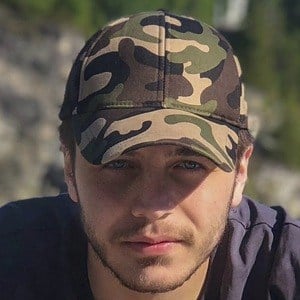 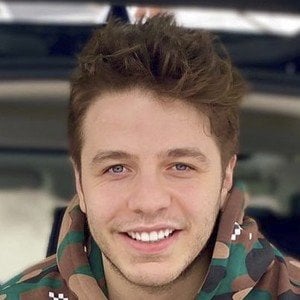 Social media star who is the patriarch of the Anasala Family, a YouTube family whose vlogs, pranks and challenges have amassed them 11 million subscribers and 2 billion overall views.

He first started uploading to YouTube in 2014, with a series of comedic political videos called The Weekly Show.

In September, 2018, he pranked his wife by throwing a doll dressed as their daughter off their balcony. It reached over 6 million views in less than three months.

He has three brothers, Yaman, Osama and Muaaz. He married Asala on February 25, 2017. They had their first daughter, Mila Marwah, on the 14th of February, 2018. They welcomed their second child, Noah, in December 2020.

On June 18, 2018, he posted a photo of himself meeting Justin Trudeau.

Anas Marwah Is A Member Of