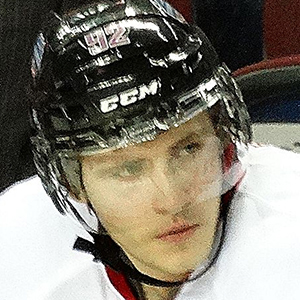 German forward who broke out with the Edmonton Oilers during the 2016-2017 season, scoring 29 goals and recording 48 assists. He signed a $68 million extension with the team at the end of the season.

He spent time playing in the German Development League.

He represented his home country in the World Junior Championships in both 2013 and 2014.

He is the son of Peter and Sandra Draisaitl.

He has played alongside Connor McDavid on the Oilers.

Leon Draisaitl Is A Member Of