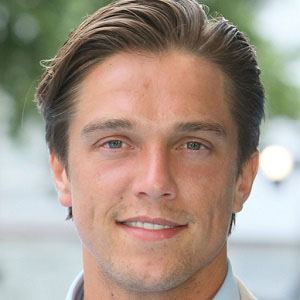 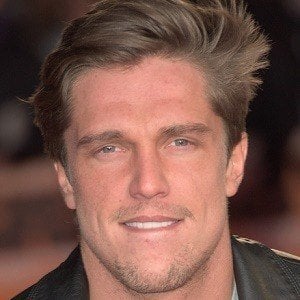 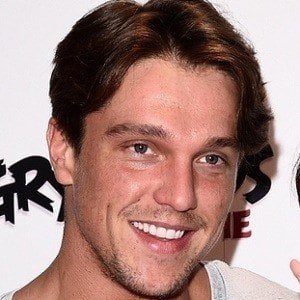 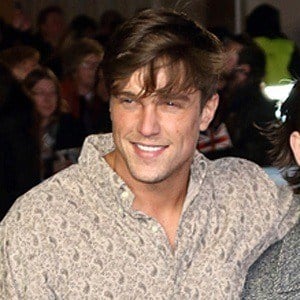 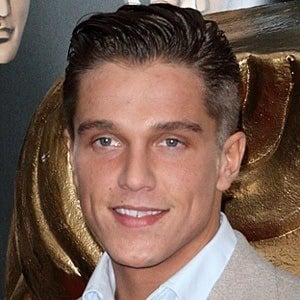 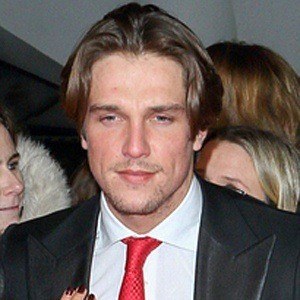 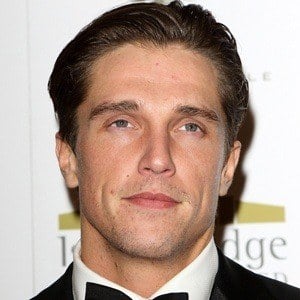 Reality star best known for making his first appearance on The Only Way Is Essex in 2013. Since joining the show, he has gained a tremendous social following on both Twitter and Instagram.

Before appearing on The Only Way is Essex, he dated fellow star Sam Faiers.

While on TOWIE, he dated fellow reality star Lauren Pope. He has also dated co-stars Lauren Goodger and Grace Andrews. He has two brothers.

He is friends with fellow Essex star Tommy Mallet.

Lewis Bloor Is A Member Of