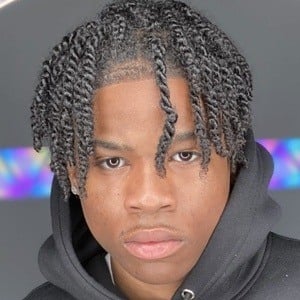 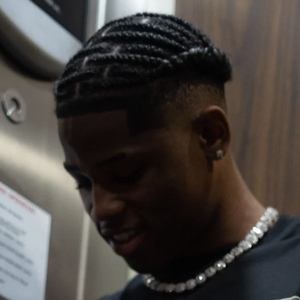 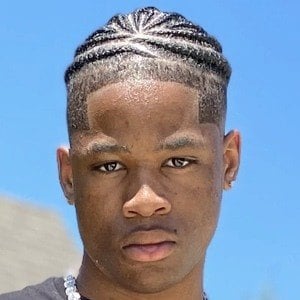 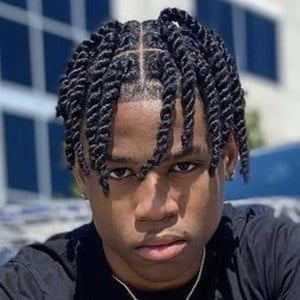 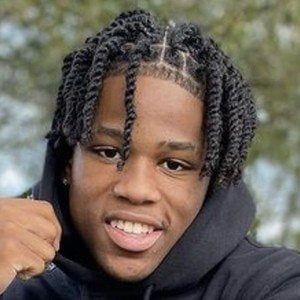 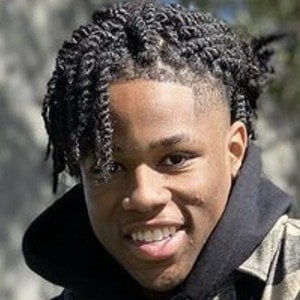 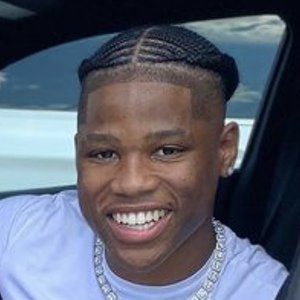 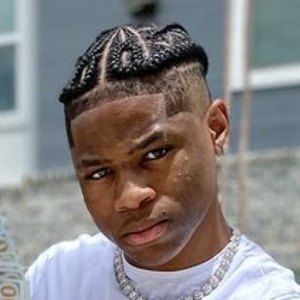 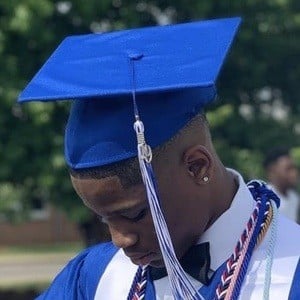 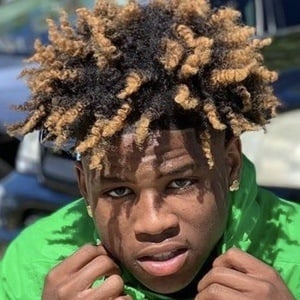 Famous for comprising one part of the popular E&T Nation YouTube channel. He has gained massive popularity for his challenges, pranks, and reactions alongside his girlfriend. Their shared channel has earned them over 500,000 subscribers, and over 52 million views.

He has gained more than 130,000 followers to his officiallyted Instagram account. One of their most popular videos, a guess the rapper challenge, has gained over 6 million views.

Officiallyted Is A Member Of