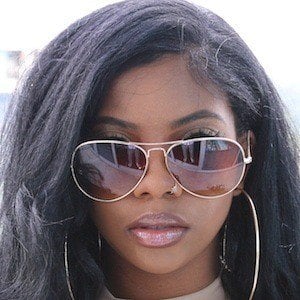 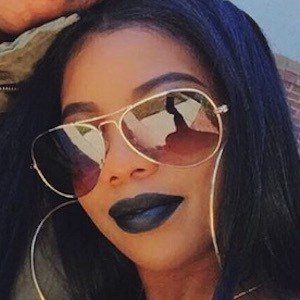 YouTube vlogger who is best known for her De'arra & Ken 4 Life channel. She and her ex fiancé, Ken Walker, have gained renown for documenting their family life via vlog in an attempt to set a positive example for their viewers. They later landed their own web series called De'Arra & Ken's Prank Show.

She and her fiance amassed more than 6 million subscribers to their YouTube channel since its creation. One of her most popular videos there, "DO IT LIKE ME CHALLENGE," earned more than 4 million total views.

She appeared in the Tyler Perry movie Boo 2! A Madea Halloween.

De'arra Taylor Is A Member Of