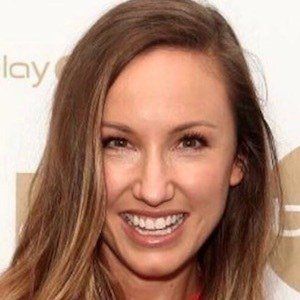 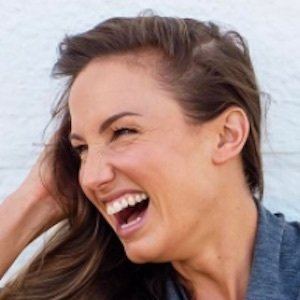 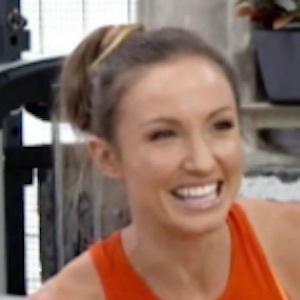 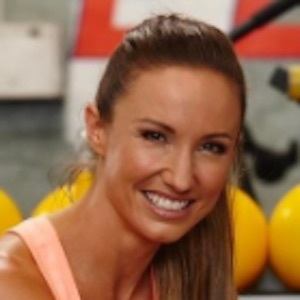 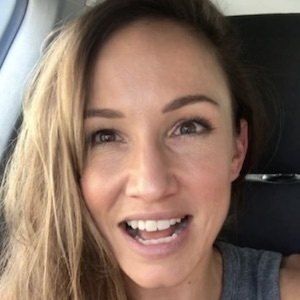 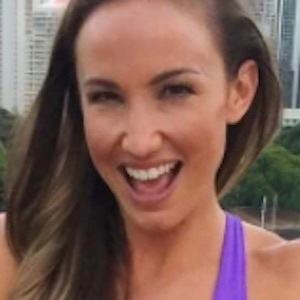 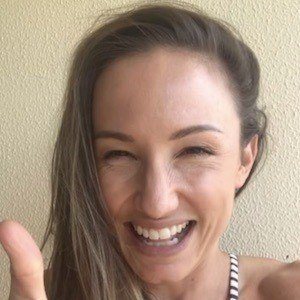 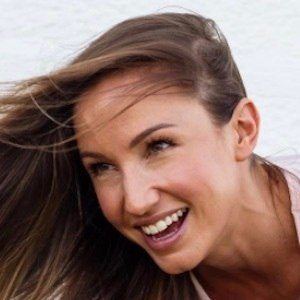 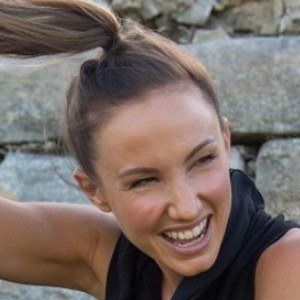 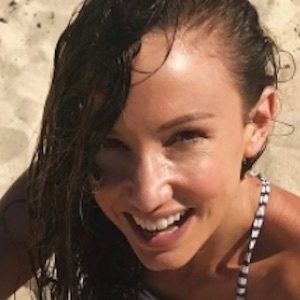 Fitness instructor who is widely known for her tenure on Australia's weight loss competition TV series The Biggest Loser: Transformed. She debuted on the show in 2017, which was the same year her protein snack Chief Bar partnered for wide distribution with This Natural Life.

She began taking an active interest in physical fitness at age 12 after being bullied in school. She then began her pursuit to becoming a personal trainer in her early 20's after being diagnosed with chronic hypertension.

She has gained popularity across social media, including more than 20,000 followers to her eponymous Instagram account. She has also served as founder and CEO for the BUF Girls and AGOGA fitness brands.

She has cited her father in being an influence for her beginning a regular physical fitness regimen.

She and Fiona Falkiner are both known for their stints as trainers on Australia's The Biggest Loser: Transformed.

Libby Babet Is A Member Of