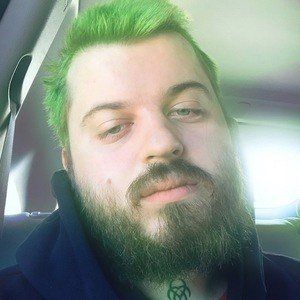 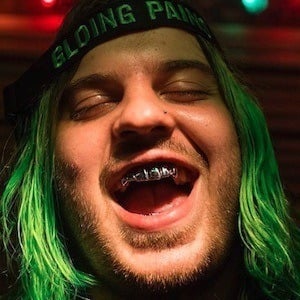 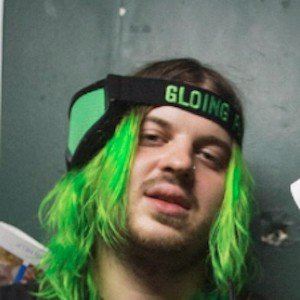 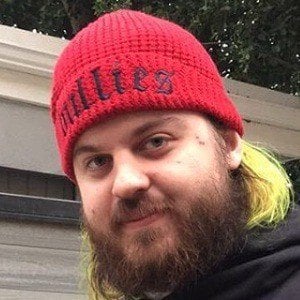 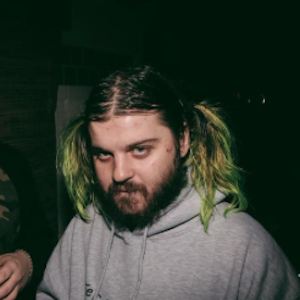 He first started writing songs for other artists, until he wrote the song "Damn" and realized he wanted to be the one performing it.

He became good friends with Kiiara, who was one of the first artists he worked with.

His hit Gloing Pain$ caught the attention of Kylie Jenner who played it on her Snapchat.

Lil Aaron Is A Member Of