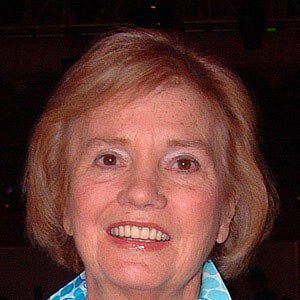 She attended Finch College in New York City, but ultimately failed to graduate.

She has been called the Queen of Prep.

She had three children, Peter, Minnie, and Liza, from her marriage to Peter Pulitzer Jr. Following her divorce from Peter, she married Enrique Rousseau in 1969. They remained married until his death in 1993.

She went to school with First Lady Jacqueline Kennedy.

Lilly Pulitzer Is A Member Of