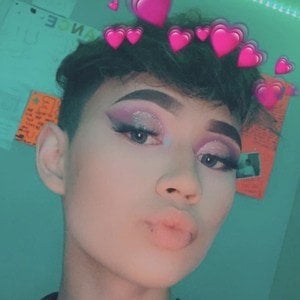 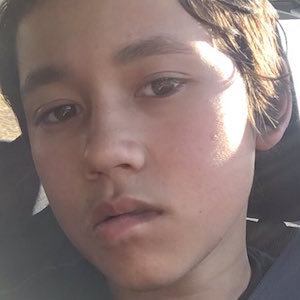 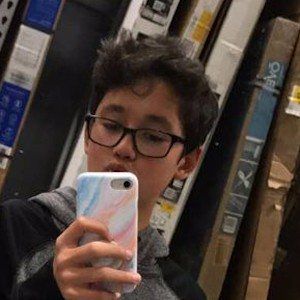 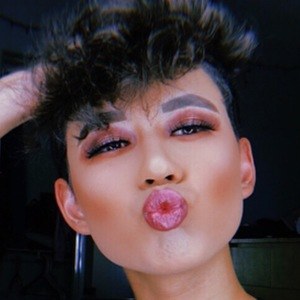 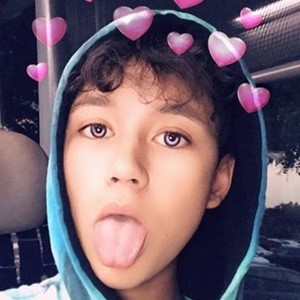 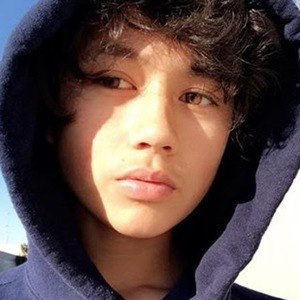 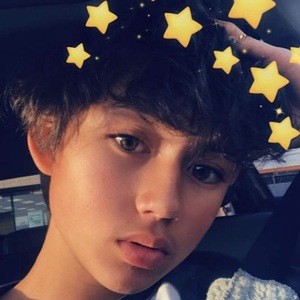 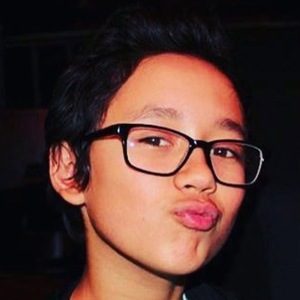 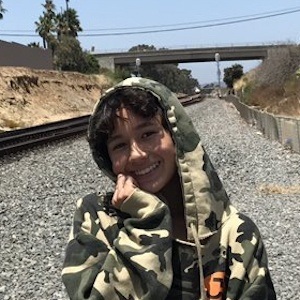 He launched a YouTube channel with his brother Gavin called Gavin and Lance.

He has over 80,000 Instagram followers. He has been represented by Parimore Entertainment.

He was born and raised in California alongside his two brothers. His older brother is popular social star Brandon Westenberg.

Lance Westenberg Is A Member Of