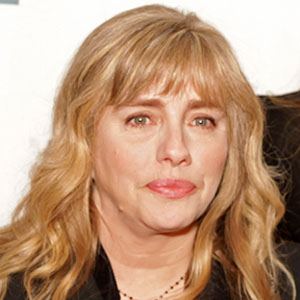 American actress who appeared in such films as 'I Love Trouble,' 'Runaway Bride,' and 'Maid in Manhattan.'

She was raised in Georgia by parents who were founders of the Atlanta Actors and Writers Workshop and who worked day jobs in real estate and vacuum cleaner sales.

She produced the 1997 film, 'Nothing to Lose,' which starred Adrien Brody.

She settled in New York City with actor Tony Gillan.

Lisa Roberts Gillan Is A Member Of