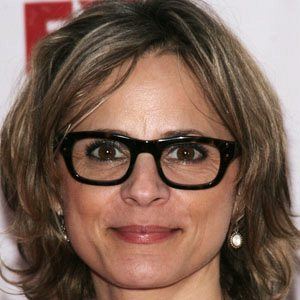 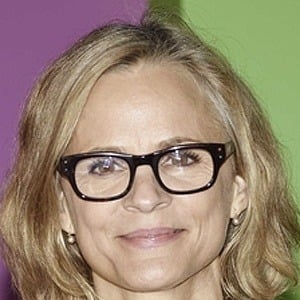 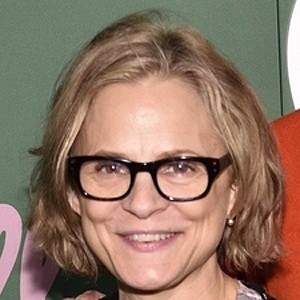 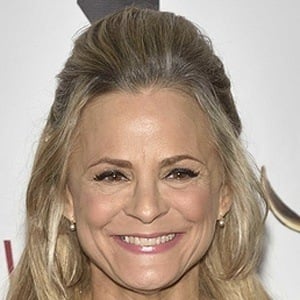 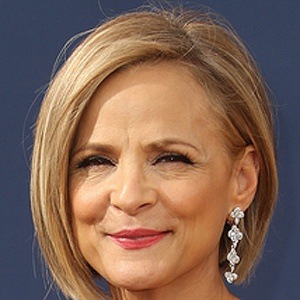 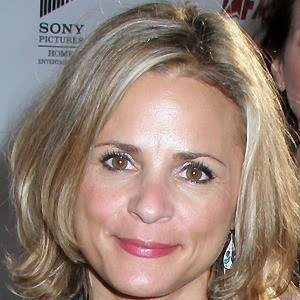 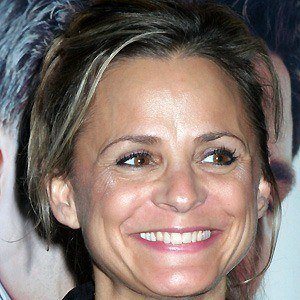 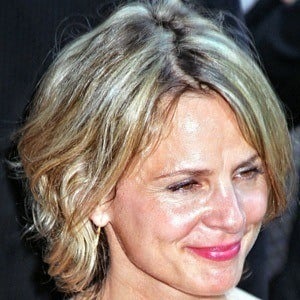 Performed on the comedy series Strangers with Candy as Jerri Blank and No Activity as Janice Delongpre. Her film credits include Puss in Boots and Jennifer's Body.

She worked as a cashier for the supermarket Winn-Dixie and as a cocktail waitress.

She appeared as the receptionist Deb in the comedy film Elf. She is a bunny activist, and along with acting has launched a homeware line. She wrote the play, "The Book of Liz", with her older brother David Sedaris.

She co-authored the ironic novel Wigfield with comedian Stephen Colbert.