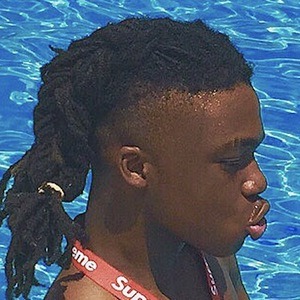 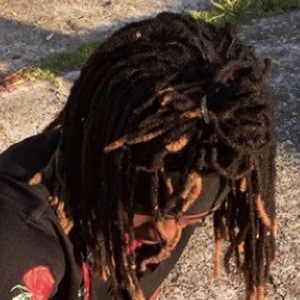 Content creator who is best known for his viral challenge videos, such as #chrisbeatchallenge, which has racked up over 4,500 tags alone. He can be found on Instagram as _litxchris where he has over 60,000 followers.

He first began sharing humorous videos to his Instagram in December of 2016.

His posts extend to his LitChris YouTube channel as well.

He posted a video to his YouTube channel where his sister Jordy does his makeup.

He posted a collaboration video he made with fellow social media star KaiiThaDancer to his Instagram in May of 2018.

LitChris Is A Member Of