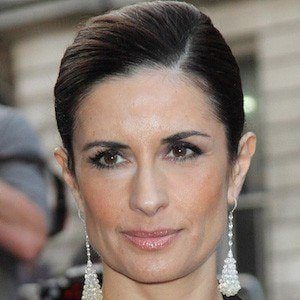 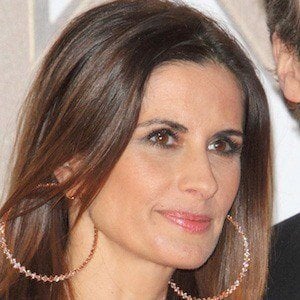 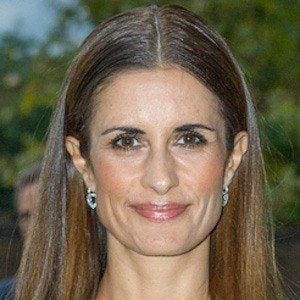 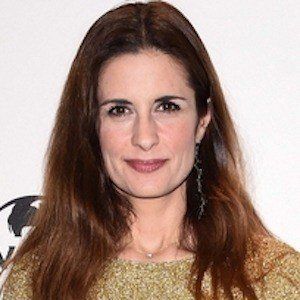 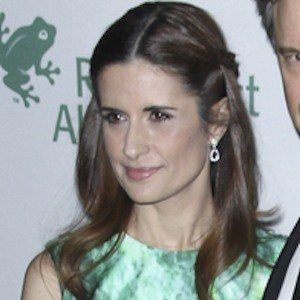 Producer of the documentaries The True Cost and Amá who gained a great deal of attention for her relationship with Colin Firth. She and FIrth married in 1997 and went on to have three children together before separating in 2019.

She and Colin first met while they were both working on the mini-series Nostromo. Livia was a production assistant. She studied at the University of Rome.

She has contributed to Vogue magazine with her online "green fashion" column.

She has brothers named Nicola Giuggioli and Ivo Coulson whom she worked with on founding the company Eco-Age. Her other brother Alessandro is an actor.

She produced a documentary called The True Cost which featured Stella McCartney.

Livia Giuggioli Is A Member Of