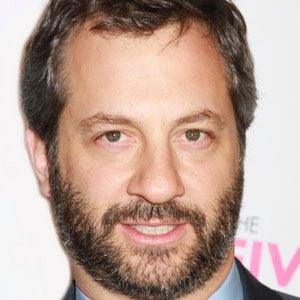 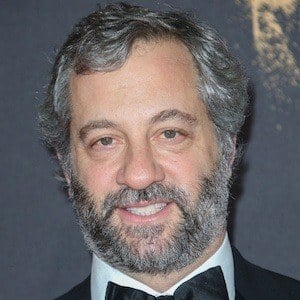 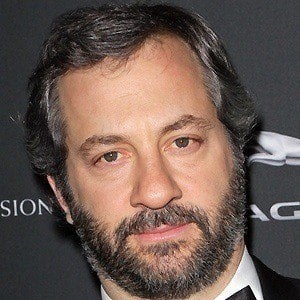 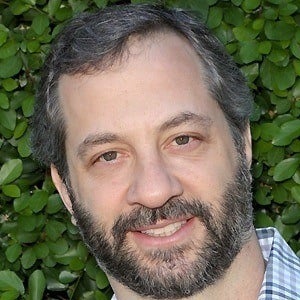 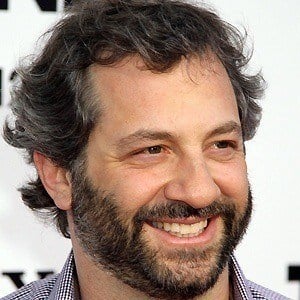 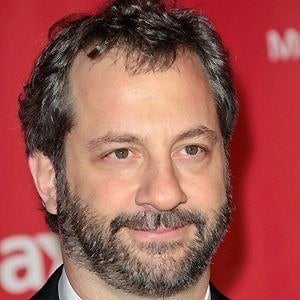 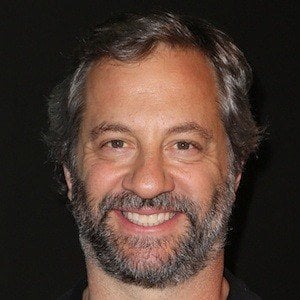 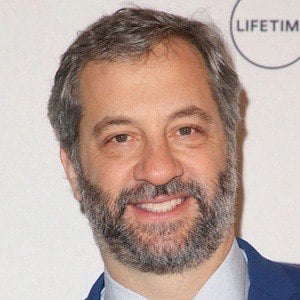 Acclaimed film producer and director who re-launched the genre of raunchy comedy with hits like Knocked Up, The 40-Year-Old Virgin, and Superbad. He initially gained fame as executive producer of the series Freaks and Geeks and creator of the series Undeclared.

He was a student at the University of Southern California, where he organized and hosted a series of on-campus comedy night events.

He received an Emmy award for his writing on The Ben Stiller Show, which he also produced and co-created.

He married actress Leslie Mann on June 9, 1997 after meeting during the filming of The Cable Guy. He and Mann have two daughters named Iris and Maude who both appear as Mann's children in the films Knocked Up and This Is 40.

He helped kickstart the careers of actors Seth Rogen and Jason Segel on Freaks and Geeks, then went on to cast them in his movies.

Judd Apatow Is A Member Of