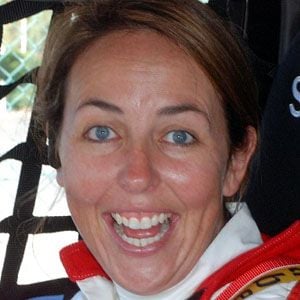 Former netball player who was a Commonwealth Bank Trophy champion with the Sydney Swifts and a four-year captain of the Australian national team. She became a Netball World Champion in 1995, 1999 and 2007.

She attended the Australian Institute of Sport on scholarship from 1991 to 1992.

She set a record for most games played in the Commonwealth Bank Trophy with 173.

Her first child, Evelyn Audrey Stocks, was born in September 2011.

She and Natalie Bertouch have both been stars on the Australian netball team.

Liz Ellis Is A Member Of