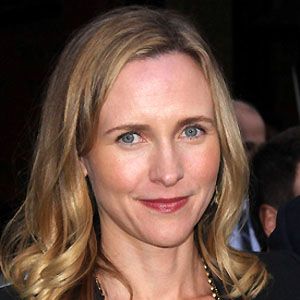 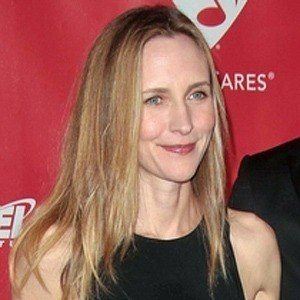 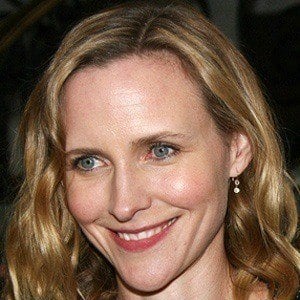 Best known as the wife of talk show host Conan O'Brien, this advertising executive first met O'Brien while appearing in a 2000 skit on his show.

A native of Bainbridge Island, Washington, Elizabeth Ann "Liza" Powel married O'Brien in Seattle and later settled with him in Los Angeles.

She and O'Brien purchased vacation homes in Massachusetts and Connecticut.

Liza Powel Is A Member Of