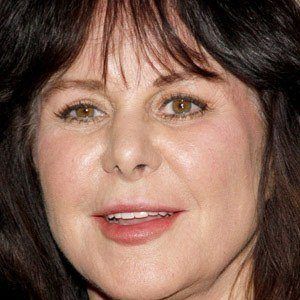 She met Leno in 1976 when she saw him perform at the Comedy Store in Los Angeles.

She was a leading supporter of educating women in Afghanistan.

She was the longtime chairwoman of the Feminist Majority Foundation's Campaign to Stop Gender Apartheid in Afghanistan.

Bill Clinton credited her with shedding light on the Taliban's mistreatment of women.

Mavis Leno Is A Member Of