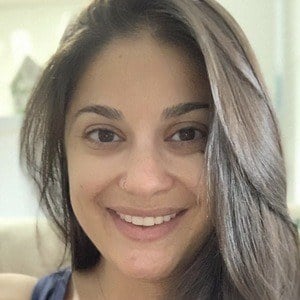 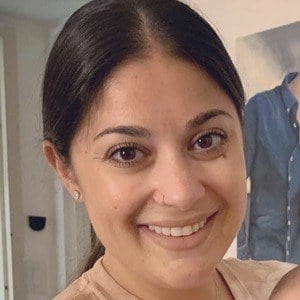 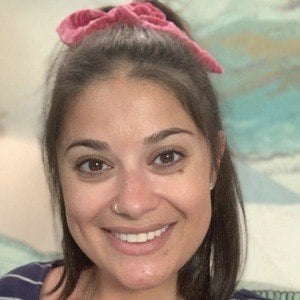 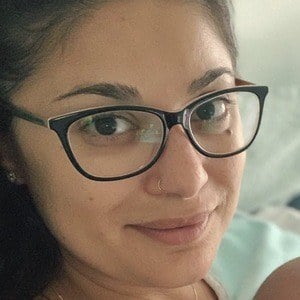 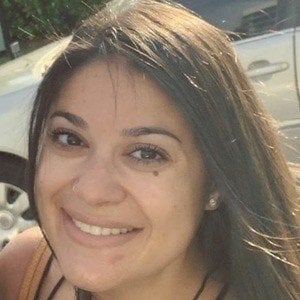 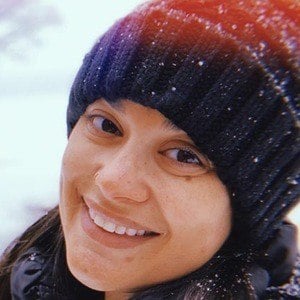 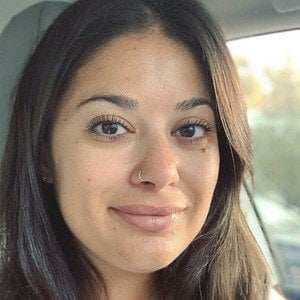 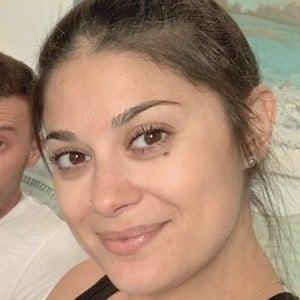 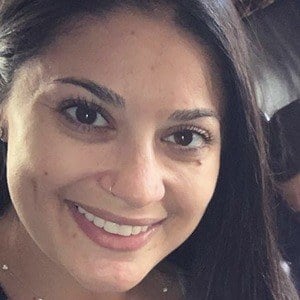 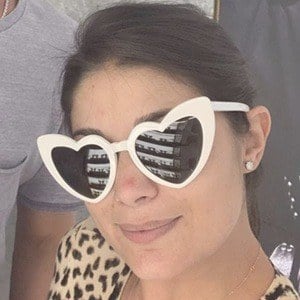 Rocketed to fame after making her reality debut on the TLC series 90 Day Fiancé.

A graduate of the University of North Florida, she met husband Alexei on a Jewish birthright trip to Israel. He was a medic for her group on the trip.

Afflicted with Tourette's Syndrome herself, she has become an advocate for the disease and was a featured speaker at 2017's Team Tourette Disney World Marathon.

She married Israeli Alexei Brovarnik through 90 Day Fiance. They welcomed their first child, a son named Shai Josef, on April 14, 2020. Their second child, another son, was born on August 16, 2021.

Both she and Aleksandra Iarovikova gained fame appearing on the third season of 90 Day Fiance.

Loren Brovarnik Is A Member Of