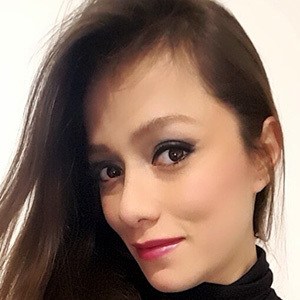 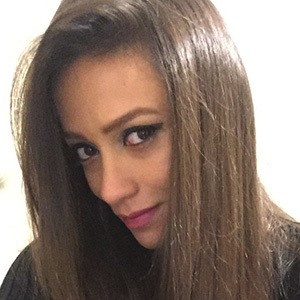 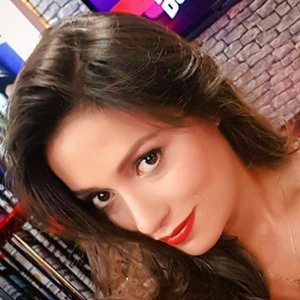 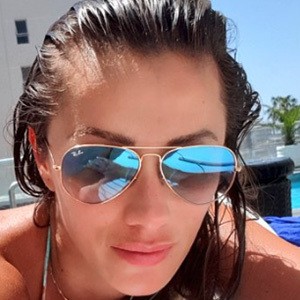 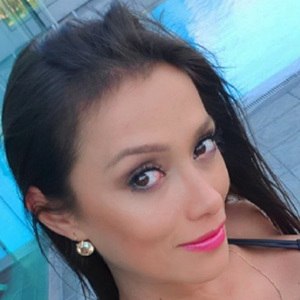 Model who won the title of Miss Reef Chile 2013. She has famously shown off her dance moves on Chilean talk and variety shows like Toc Show and Nessun Dorma.

She has lived in Santiago, Chile.

She has been known to do weather reports while wearing a bikini on Nessun Dorma.

She was born in Chile.

She and Dominique Latimore have both frequently appeared on Toc Show.

Lorena Galvez Antoine Is A Member Of