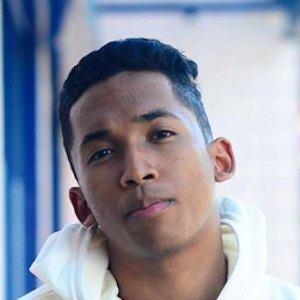 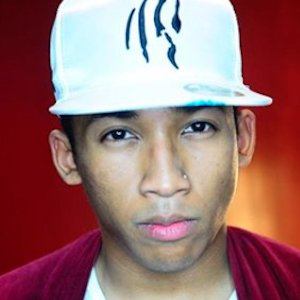 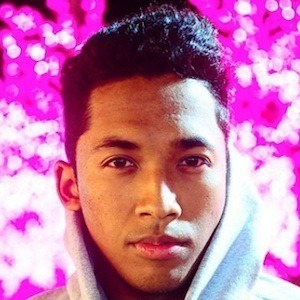 Muser who has won more than 50,000 fans with his hip-hop lip syncs, dancing, vlogs and live song performances. The latter have earned his account, louluboo, the Top Talent badge.

He has lived in Surrey and Vancouver in British Columbia, Canada.

He has an eponymous YouTube channel where he shares dance videos, song covers and more.

His mother has performed on musical.ly under the name lynlovecoco.

He filmed some behind-the-scenes footage from Missy Elliott's "(WTF) Where They From" video for his YouTube channel.

Louis Luzuka Is A Member Of