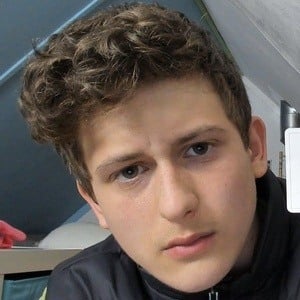 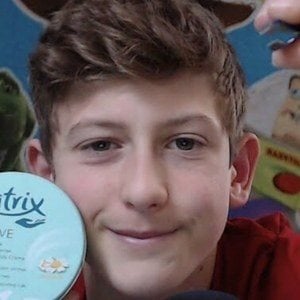 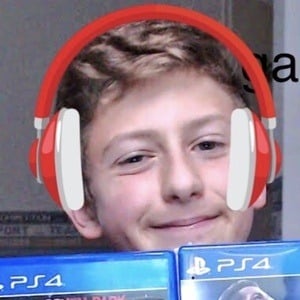 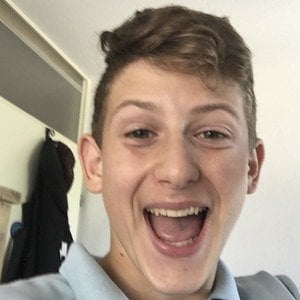 Dutch YouTuber who is widely known for his Lovely ASMR S channel's content. He has gained popularity there for his ASMR relaxation videos. He has had a second YouTube channel called Keegan Vlogz where he would post vlogs about various topics; the channel later evolved to a mukbang channel and was renamed keegan mukbangs.

He has earned more than 490,000 subscribers to his Lovely ASMR S YouTube channel.

His first name is Keegan. He was born and raised in the Netherlands. He has an older brother and a younger sister.

Lovely ASMR S Is A Member Of