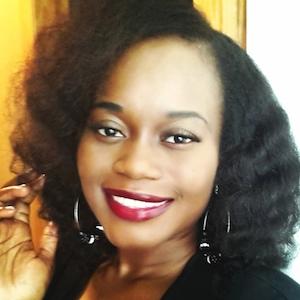 YouTube video blogger who vlogs about everything from reality TV to pop culture to race relations in America. Her posts are humorous, informative, honest, and thought provoking.

She worked in corporate America for several years before deciding to go to school for I/T in order to get a better paying job and become self sufficient. Shortly afterwards, she began uploading YouTube videos. She has been battling a chronic childhood illness that she never uses as an excuse for own success in life.

She was a Red Cross volunteer who would respond to families affected by house fires. She also interviews event attendees at events like United in Peace and Grand Park's Dia De Los Muertos on her channel LovelytiTV.

She was married and had two sons with her ex-husband, whom she'd known since high school. They divorced in 2009.

Lovelyti Is A Member Of