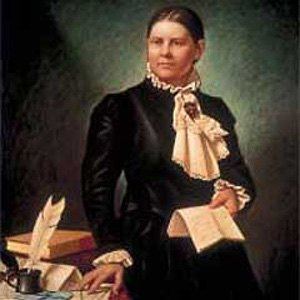 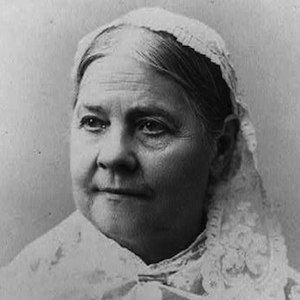 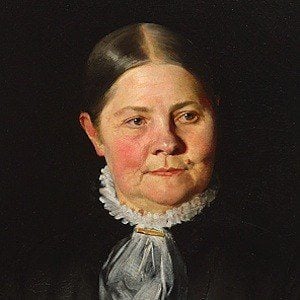 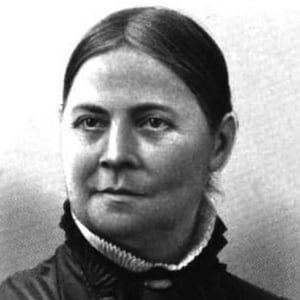 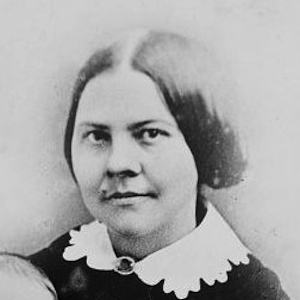 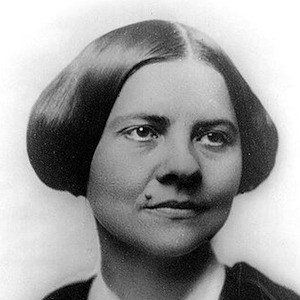 Orator, abolitionist, suffragist, and women's rights advocate who was notably the first woman from Massachusetts to earn a college degree.

Her parent's raised her on a farm, where she first came to resent the patriarchy that ran society.

She advocated for women to have more rights and also helped establish the Woman's National Loyal League, which helped abolish slavery.

She married Henry Browne Blackwell and the couple had one child named Alice Stone Blackwell.

She was an admirer of Sarah Grimke.

Lucy Stone Is A Member Of