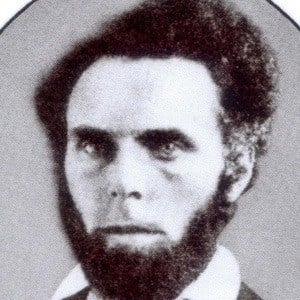 Co-founder of the Republican Party and publisher of Woman's Journal with is publishing partner, Lucy Stone.

He attended Kemper College, but dropped out to support his family.

In 1867, he wrote a proposal for women's suffrage that was sent to the southern legislature. He remained a strong supporter of women's rights throughout his life.

In 1855, he married Lucy Stone, with whom he had daughter Alice Stone Blackwell.

His sister, Elizabeth Blackwell, was the first woman to earn a medical degree in the United States.

Henry Browne Blackwell Is A Member Of