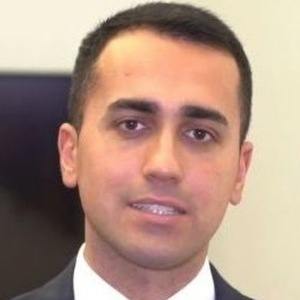 Italian politician who's known as the leader of the anti-establishment party, Five Star Movement. He also served as Vice President of the Chamber of Deputies in the XVII Italian legislature.

He studied engineering at the University of Naples Federico II.

He worked for a short period as a steward at the Stadio San Paolo.

His mother, Paola Esposito, was an Italian and Latin teacher and his father, Antonio Di Maio, was a real estate entrepreneur. He grew up with three younger brothers.

He was one of the founders of the political group, Friends of Beppe Grillo.

Luigi Di Maio Is A Member Of