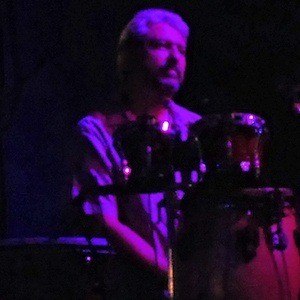 Notable for his touring work with Madonna, Phil Collins, and James Taylor, this percussionist is also famous as a member of the Latin group Caldera and as a recording artist with I Mother Earth. His recordings as a bandleader include La Cocina Caliente (1987) and Black Forest (1989).

During his childhood years, Conte learned to play the guitar and later trained as a percussionist.

He contributed to the rock band Mana's 1999 MTV Unplugged album.

He spent the first thirteen years of his life in Cuba and the remainder of his youth in Los Angeles, California.

Luis Conte Is A Member Of