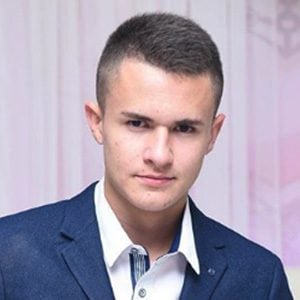 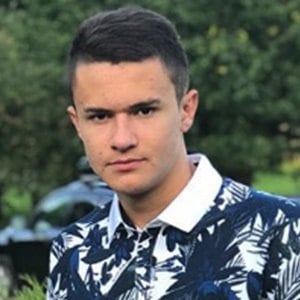 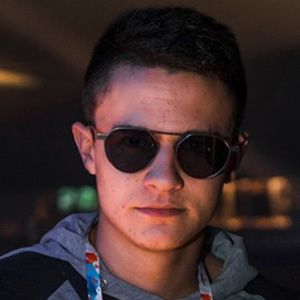 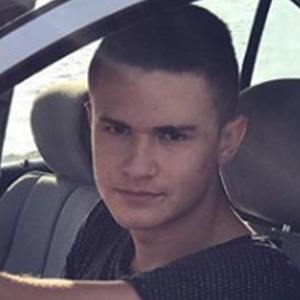 Montenegrin YouTube star who is famous for his Lux27 channel and its content. He has earned massive popularity there for his reactions, parodies, and challenges coupled with gaming playthroughs and streaming highlights for the Grand Theft Auto franchise.

He was originally born and raised in Montenegro.

Luka Bojovic Is A Member Of