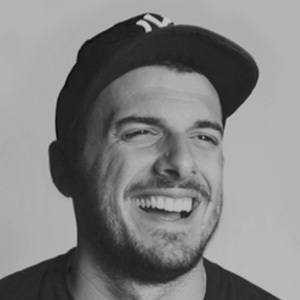 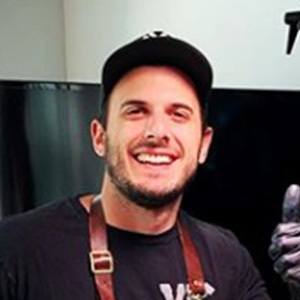 Canadian tattoo artist who is known for working out of the Montreal-based shop The Art Corporation. Often specializing in portraits of celebrities, Disney characters, and animals, he shares his photorealistic style of work through Instagram for his over 300,000 followers.

He first started tattooing in 2011 and shared a photo of one of his early peace sign pieces through Instagram as a flashback. He then started sharing photos of his artworks through Instagram in September of 2013, focusing on photorealism techniques.

In addition to Instagram, he is also known for his YouTube channel where he makes a variety of tattoo based videos including helpful tips, stories from tattoo conventions, and his own personal story of becoming a tattoo artist for his over 20,000 subscribers.

He was born and raised in Montreal, Canada.

Luka Lajoie Is A Member Of