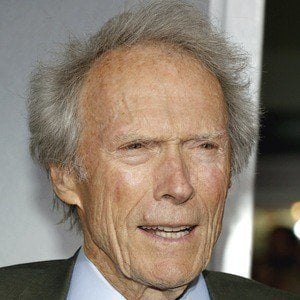 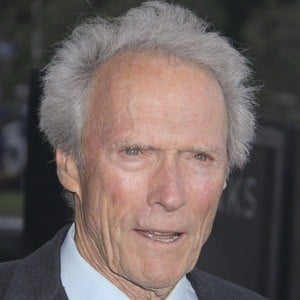 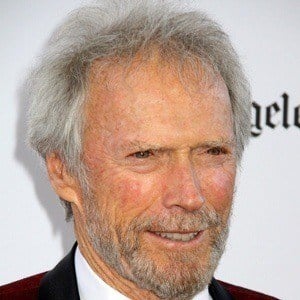 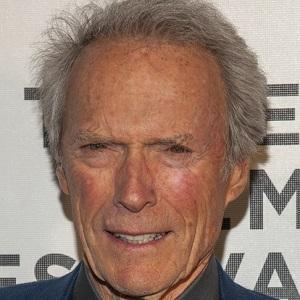 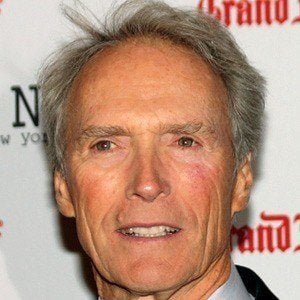 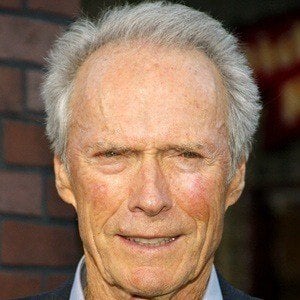 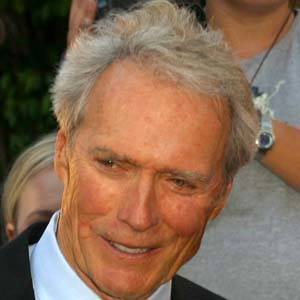 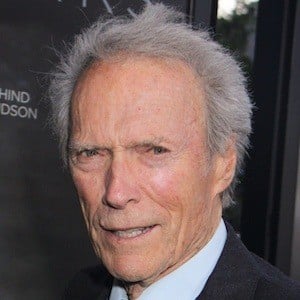 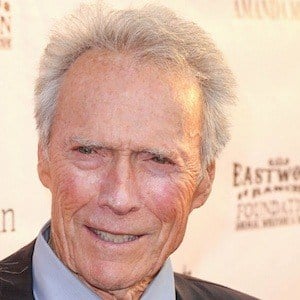 First gained fame as an iconic actor in such classic Western films as A Fistful of Dollars and The Good, the Bad and the Ugly and as Detective Harry Callahan in the Dirty Harry franchise. He later became a renowned director, receiving the Academy Awards for Best Director and Best Picture for his films Unforgiven and Million Dollar Baby.

He worked as a lifeguard, a caddy, and a grocery clerk while growing up. He became a household name after playing Rowdy Yates on the long-running CBS Western series Rawhide.

In 2006, he released a pair of films about the 1945 Battle of Iwo Jima: Flags of Our Fathers, which told a story of American soldiers, and Letters from Iwo Jima, which focused on Japanese soldiers.

He married Maggie Johnson on December 19, 1953. He was later married to Dina Eastwood from 1996 to 2013. He has seven children: Morgan, Scott, Francesca, Kyle, Alison, Kimber Lynn and Kathryn. Francesca's mother is actress Frances Fisher.

His film career began to take off with the Sergio Leone Western films of the 1960s, in which he played the mysterious gunslinger known as The Man With No Name.