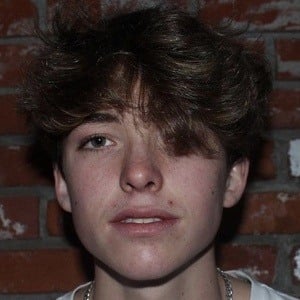 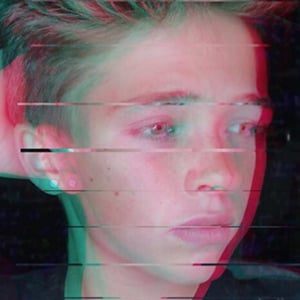 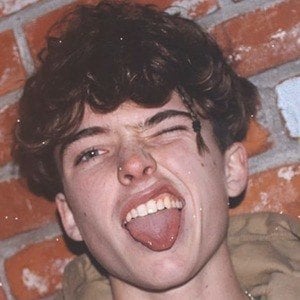 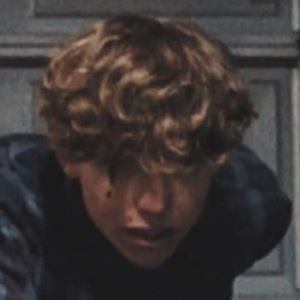 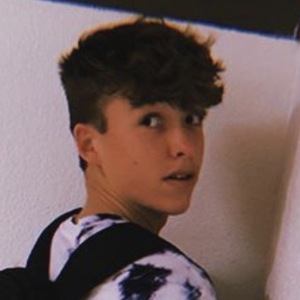 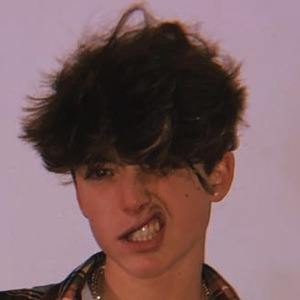 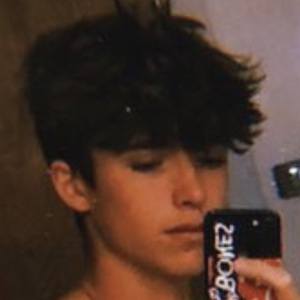 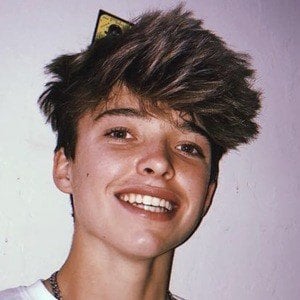 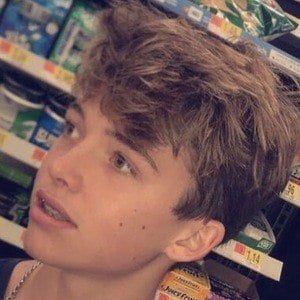 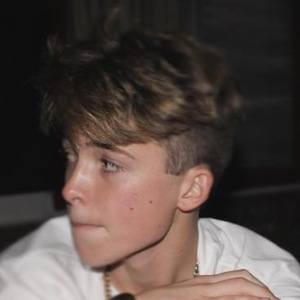 Skateboarder and social media personality who often posts skating content on TikTok along with lip-sync videos. A number of his skateboarding videos have been featured by TikTok under the label of "talent." He has 900,000 fans on his lukasdaley account.

He began posting skating content on Instagram in June of 2013. He was already winning competitions as a pre-teen.

He earned a skateboarding sponsorship with The WheelHouse.

His sister Lilly was featured in a #HappysiblingsDay TikTok post.

He did a duet on TikTok with Mckenna Bates.

Lukas Daley Is A Member Of