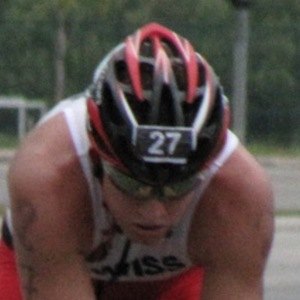 Triathlete who rose to fame for his career in long distance events throughout the world. He finished in second place at the 2013 Ironman World Championship.

He began training seriously as a triathlete at age 13. He eventually trained with an Olympic-level swimming coach during his teenage years.

He finished in third place at the 2001 ITU World Junior Championships. He finished with the then-fastest time at the 2015 Western Australia Ironman tournament.

He was born and raised in Taree, New South Wales, Australia.

He and Craig Alexander trained together in California for Ironman triathlons.

Luke McKenzie Is A Member Of