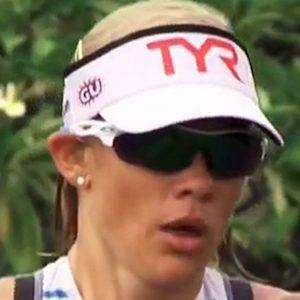 She won a silver medal at the 2003 ITU U23 World Championships.

She was born in Brisbane, Australia.

Mirinda Carfrae Is A Member Of