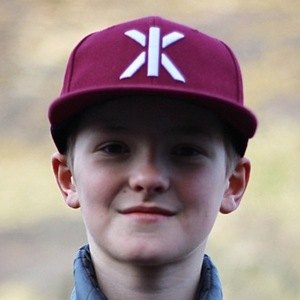 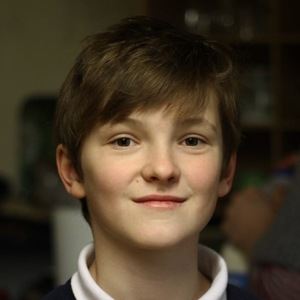 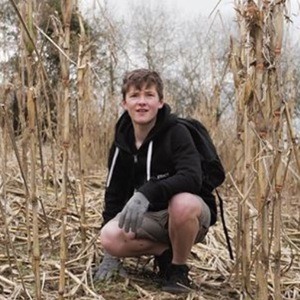 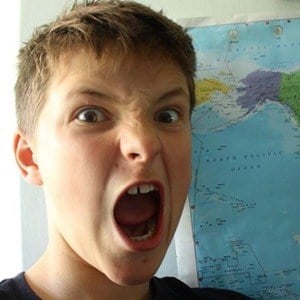 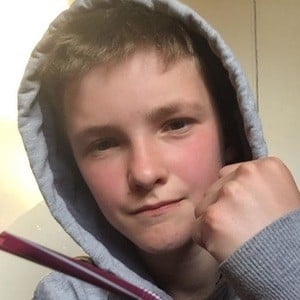 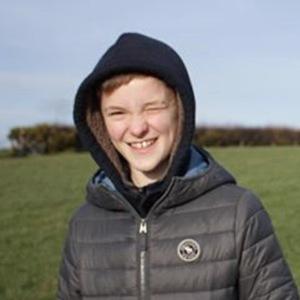 British filmmaker who is famous for his The Young Filmmaker YouTube channel. He has gained popularity there for his filmmaking tutorials alongside personal adventure vlogging.

He has seen his YouTube channel grow to boast more than 40,000 subscribers. He has released his own personal adventure vlogging web-series The Adventure Diaries.

Luther Clayton Is A Member Of