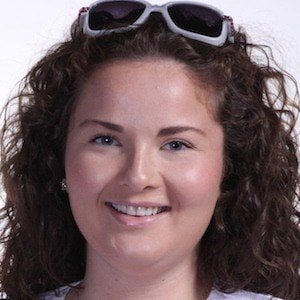 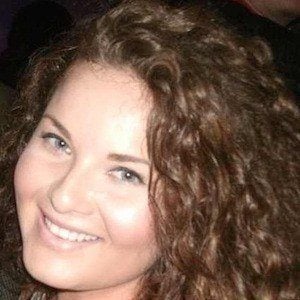 World wide known star from the number one hit reality TV show Operation Repo who first began appearing on the series in 2007 when it was known by the title Operacion Repo and filmed in Spanish.

At the age of only 19, she embarked on a journey that would forever change her life and kick start her career. She went from sleeping on a sofa in her maternal grandmother's living room in the house where she was raised and looked after to a life in the limelight on Operation Repo.

She went to school for Phlebotomy and fashion illustration, pattern making and grading, and has since started her own clothing line called Pink Pizza, and make up line, LyndahFace.

She welcomed her first child, Louis Manolo Pizarro, on March 17, 2014.

On Operation Repo, she works side by side with her father Lou Pizarro.

Lyndah Pizarro Is A Member Of