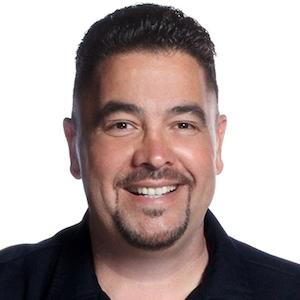 Creator of the Telemundo series Operacion Repo which was given an English version on TruTV called Operation Repo. He also created and served as director and producer of the Mun2 series Fugitivos De La Ley Los Angeles.

He was a United States Marine before moving his family to Florida and becoming involved in the world of repossession. Upon moving back to California, he opened his own repossession company.

He was invited to do a segment on repossessions by a local Los Angeles Spanish News Channel which inspired him to become a filmmaker.

He lived in the projects with his parents and siblings. The family later relocated to California's San Fernando Valley.

Both he and Ron Shirley star in series on TruTV revolving around their respective lines of work.

Lou Pizarro Is A Member Of