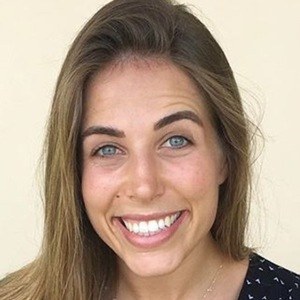 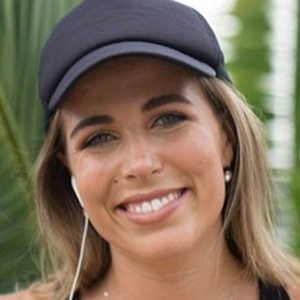 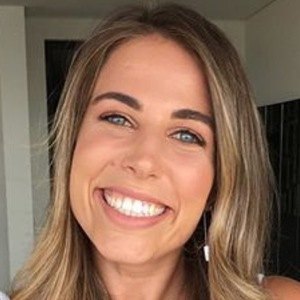 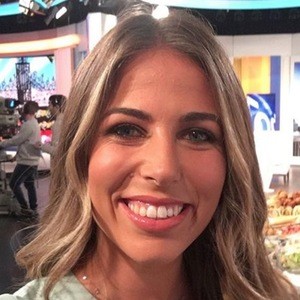 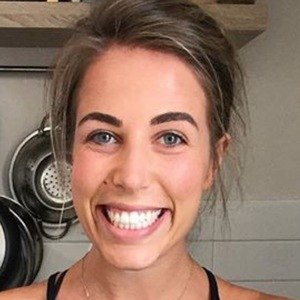 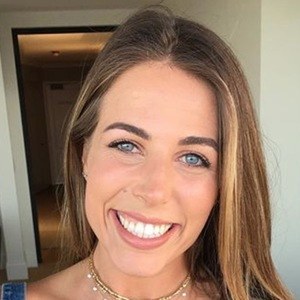 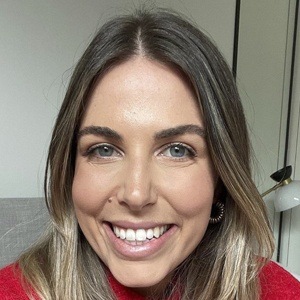 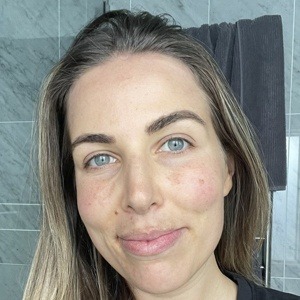 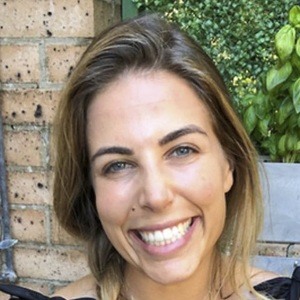 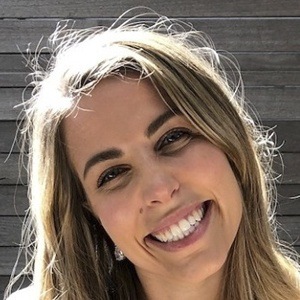 Nutritionist and dietitian who is known for posting recipes and other healthy food alternatives to her blog lyndicohen.com. She also developed her own diet routine called the Keep It Real Program, which helps girls struggling with eating disorders. She has amassed over 120,000 followers on Instagram, which acts as an extension to her blog.

She first began her blog after confronting her own binge and nervous eating habits.

She has made several appearances in the media, including Channel 9's TODAY Show, Yahoo News, Woman's Day, The Glow, and Cosmopolitan.

She was born in South Africa; but raised in Sydney, Australia.

She starred alongside Georgie Gardner as a special guest on the TODAY show.

Lyndi Cohen Is A Member Of