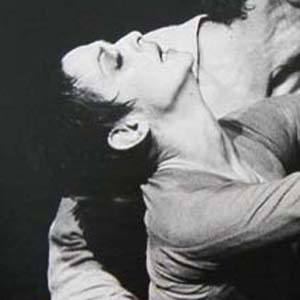 Dancer most remembered as the Prima Ballerina at the Berlin Opera Ballet during the late 1960s.

She was able to attend Sadler's Wells Ballet School on a scholarship.

In the early 2000s, she moved to Athens after being hired as the Artistic Director of the Greek National Ballet.

She was born in Alberta, Canada.

She and superstar Justin Bieber are both originally from Canada.

Lynn Seymour Is A Member Of