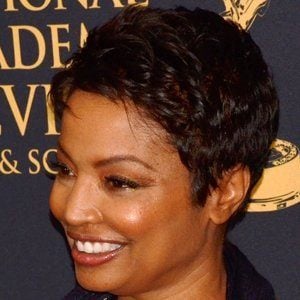 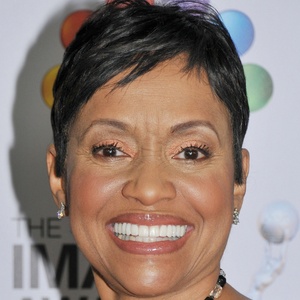 American reality star known as the arbitrator in the television court series Divorce Court. Previously, she worked as an attorney and a municipal judge in Cleveland Heights Municipal Court for eight years.

She attended Harvard for her undergraduate studies and received a law degree from the University of Pennsylvania Law School.

She published her own book entitled My Mother's Rules: A Practical Guide to Becoming an Emotional Genius.

She has two sons with her husband Eric Mumford of more than 24 years.

She appeared on Divorce Court, which also featured Jim Peck as a reporter.

Lynn Toler Is A Member Of